Never miss an update! Subscribe to our blog to gain financial knowledge.

Presidents, Markets, and the Anxiety They Cause

In conversations regarding the markets this year, some have asked me: what do you think will happen to the stock market if the Trump Presidency runs into significant legal problems or even impeachment? My candid and apolitical response: all else being equal, stocks will rally after a period of distress, because markets hate uncertainty and while the current administration already has lots of it, the process of its downfall would create more.

If history tells us anything, it's this: an administration under fire can cause some pain in the markets, resolution will take a lot longer than most people expect, and the markets seem to like it when that resolution is found. Meanwhile, other things easily create more distress in the markets than the political scandal itself. For two useful points of reference, let's examine how the markets have previously responded to beleaguered modern presidents.

END_OF_DOCUMENT_TOKEN_TO_BE_REPLACED 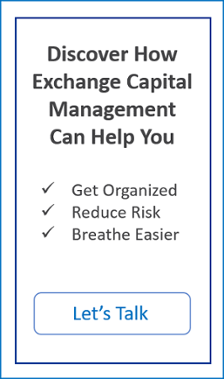 No client or potential client should assume that any information presented or made available on or through this website should be construed as personalized financial planning or investment advice. Personalized financial planning and investment advice can only be rendered after engagement of the firm for services, execution of the required documentation, and receipt of required disclosures. Please contact the firm for further information.