Does the Yield Curve Forecast a Recession? 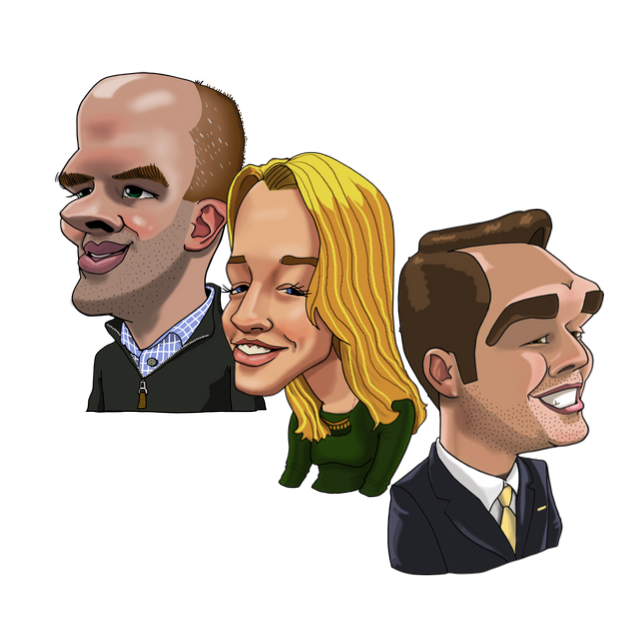 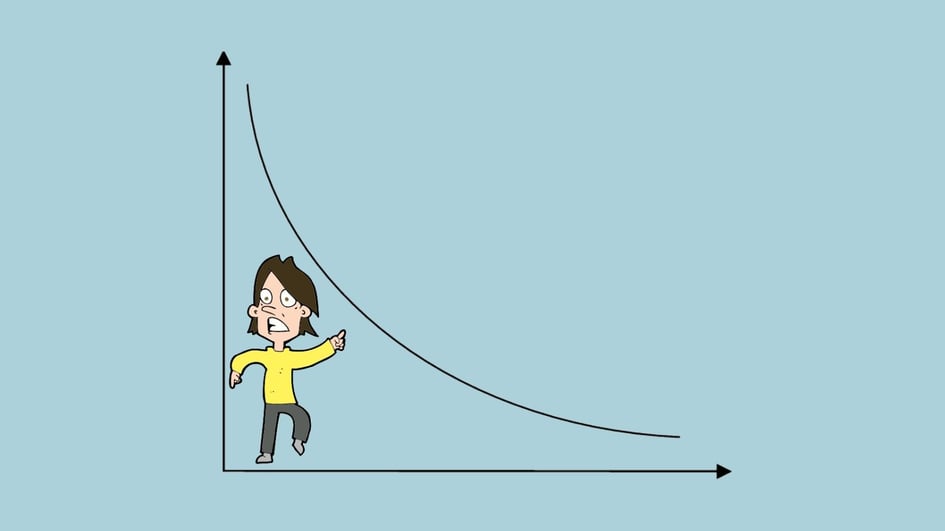 If you follow financial news, you have probably noticed pundits warning of the flattening yield curve recently. In fact, they say, someday soon it will invert and part of it has already! Furthermore, when the yield curve inverts, these pundits claim, it predicts a recession almost perfectly!!! If you are like many people watching these shows, your anxiety spiked on the word "recession" and you forgot to ask what the yield curve even was. Our team is fairly level headed and analytical, and as a firm we reject market timing, so we think this kind of hyperbolic commentary should be analyzed rather than taken as simple fact.

A yield curve graphs the annualized interest rates pertaining to bonds of equal credit quality against the time until maturity. When you hear people talking of THE yield curve they are likely analyzing the curve of US Treasury debt with maturity of various lengths (e.g. two-years, five-years, ten-years, thirty-years). This curve is used as a benchmark for much of the debt market. The graph below shows a typical yield curve in a growing economy; late 1996 in this case, well before the tech bubble overheated.

Note the upward slope. This is the shape of a yield curve that makes some intuitive sense: higher rates further out reflect the fact that investors typically demand a higher return for a longer time horizon (more risk).

What About the Dreaded Inverted Yield Curve?

Before we look at today's yield curve, let's take a look at a truly inverted one from the past. You might remember early 2000: the tech bubble has peaked, the Fed had been raising their short term rate, and the economy was over its skis.

When investors become fearful of a recession, they think interest rates will be lower in the future, during and after the upcoming recession. These investors buy more long-term bonds with the hope of locking in the currently available higher rates, this buying increases demand, which raises prices and depresses yields. Concurrently, unappealingly low reinvestment rates for bonds that will return their principal in only two or three years (in the midst of the predicted low rate environment) cause investors to buy fewer of these short-term securities which results in reduced demand, lower prices, and higher yields. Lower long-term yields combined with higher short-term yields gives us an inverted yield curve.

Does the Inverted Yield Curve Really Predict a Recession?

Historically, yes, an inverted yield curve (as measured by the difference between the 10-year and 2-year yields) has predicted recessions for a few decades, at least in the United States, but it is a vague indicator. For the past three recessions, the predictive power was there when this 10-year/2-year yield spread dipped below negative 0.10%. Then, a recession started anywhere from one to two years later, with huge differences in length and severity of each recession. In short, an inverted yield curve has predicted the occurrence of upcoming recessions, but it gave no insight about the onset, severity, or duration of those recessions. Therefore, the usefulness of this indicator for making investment decisions is questionable.

But is a Recession Coming Now?!

Today, the yield curve is pretty flat as compared to 1996. If you get out your magnifying glass, you might be able to perceive that the 3-year treasury is yielding just a little less than the 1-year. It is obvious, though, that this curve is not inverted like the pre-2001 recession curve above was. Today's curve is pretty flat and much lower overall (2.5-3% versus 5.5-6.5% back in the day), but we're not really inverted, especially not in the way that has been important in the past.

So, the yield curve isn't inverted and even once it does in the future, it doesn't provide you with very much actionable information. What is a nervous investor to do? Get some help, build a financial plan, and stick with it through the volatility that will inevitably come and go. 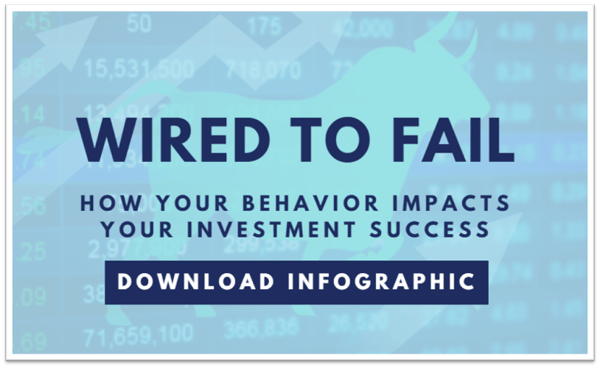