Is the Backdoor Roth Being Boarded Up? 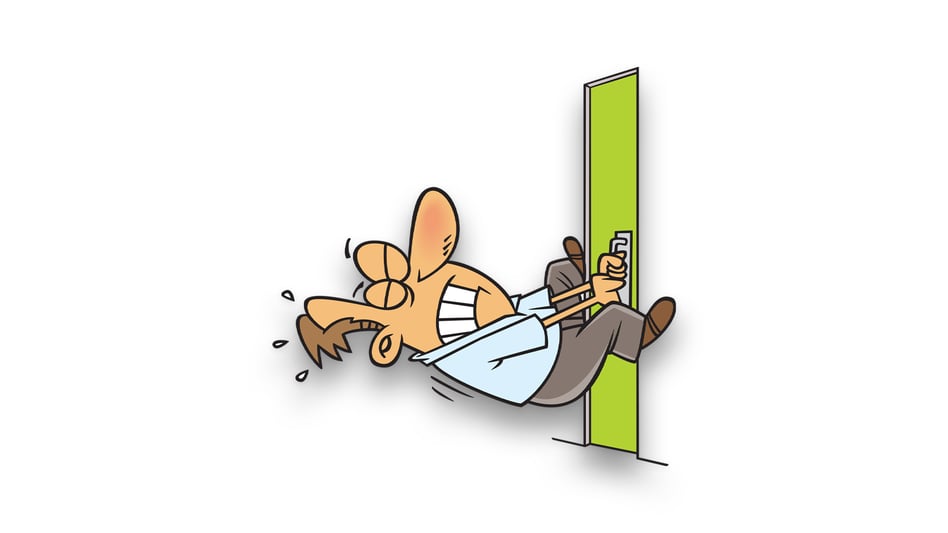 For decades, there has been a unique and simple method for avoiding limitations placed on Roth IRA contributions. Many have heard of the phrase “Backdoor Roth IRA contribution” and have been fortunate to put it to use. However, after years of discussion, the government may be putting an end to this long running loophole that has remained a grey area in the tax code for years. 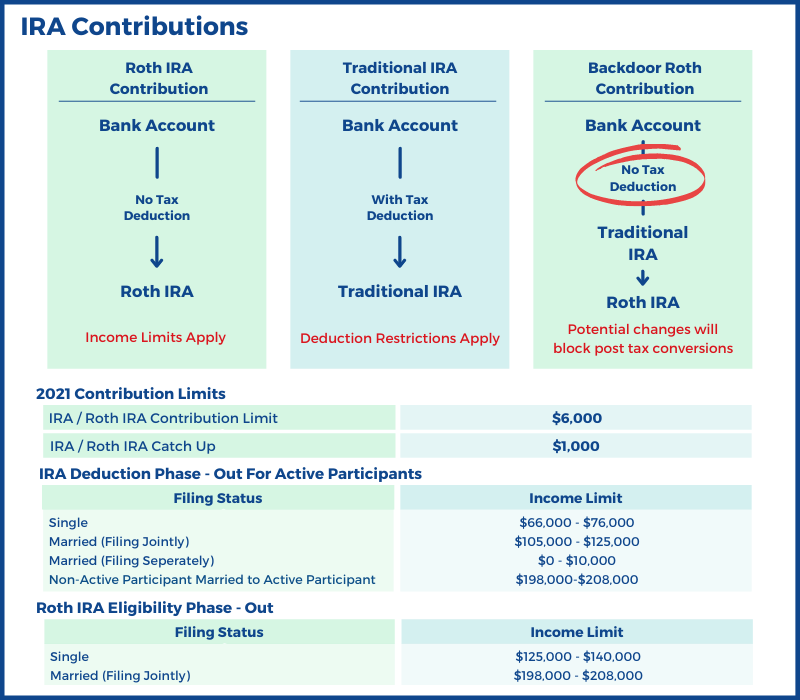 The IRS has been aware of this method, but was not motivated to make any changes until Peter Thiel, a co-founder of PayPal, accumulated $5 billion in a tax-free Roth IRA. Their simple solution to close this strategy would be to disallow conversions of after-tax dollars in retirement accounts. This is precisely what the government is currently proposing. By ending investors ability to convert after-tax dollars in an IRA, a crucial step in the backdoor Roth IRA contribution is prohibited.

While many are using this strategy to fund a Roth IRA, a similar method is being used for the Mega Backdoor Roth contribution. The only difference is the Mega Backdoor Roth allows individuals to save an additional $52,000 into tax-free Roth dollars. This method is only available to those who have very specific language in their 401(k)s which we wrote about here. If conversions of after-tax dollars in IRAs are disallowed, then the Mega Backdoor strategy goes with it.

What’s important here is to understand the implementation date of these proposals. If passed into law, the proposal states changes go into effect January 1, 2022. This would mean that any investor who typically makes a Backdoor Roth contribution for a prior year, should plan on making it at the end of 2021. Waiting too long could close the option for good. While this change is unfortunate for those stashing away as much into Roth accounts as possible, it doesn’t mean Roth is off the table. Conversions are still an option for pre-tax funds and while tax rates are low, there may be reason to accelerate converting into Roth IRAs and 401(k)s. 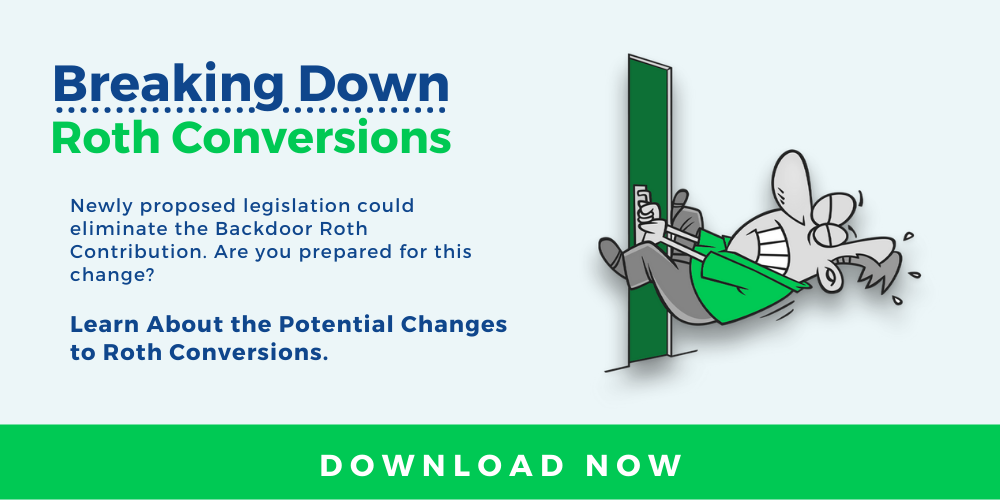 Joe Crowley, CFP® is an Investment Advisor at Exchange Capital Management.  The opinions expressed in this article are his own.