A Mega Roth Savings Opportunity Buried In Your 401(k) 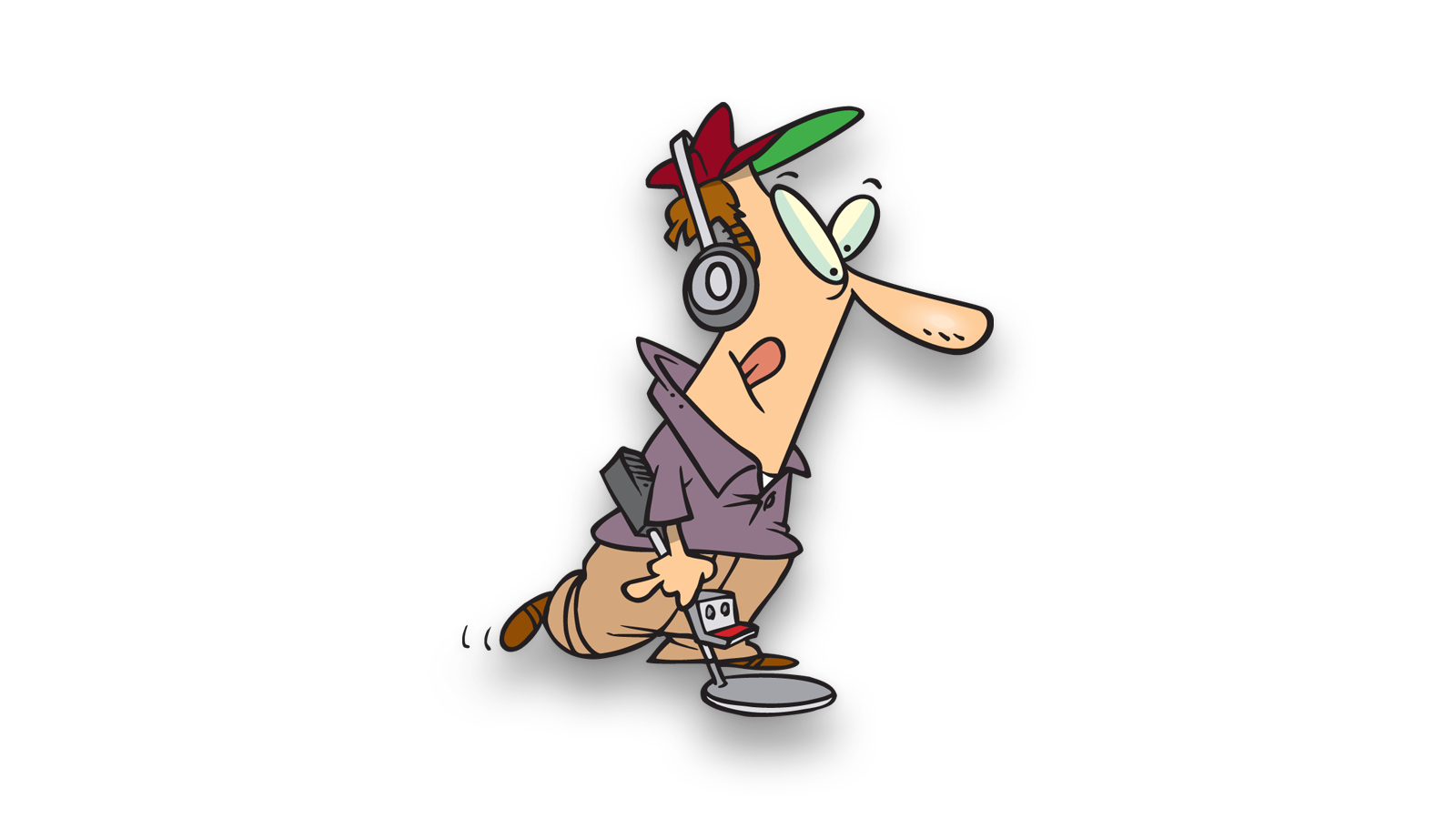 Let's face it, we're all looking forward to our dream retirement, chock full of copious amounts of golf, and free from the daily burden of the dreaded 9-to-5. In order to ensure there's adequate funding in your accounts to pay for all those greens fees, individuals need to set aside their hard-earned dollars now. Unfortunately, saving for retirement is not as easy as moving cash from account to another. Savers will need to focus on contribution limits, diversification, and as always, the government will try to take its share.

For the individual looking to minimize taxes, and maximize retirement savings in 2021, your plan administrator may have thrown you a bone. Hidden deep within your 401(k) plan rules, may be an opportunity to take advantage of one of the best strategies to come along in years. It’s been dubbed the "Mega Backdoor Roth," and with a name like that, it has to be good, right?

The Mega Backdoor Roth strategy is still relatively new and has flown somewhat under the radar, even within the financial planning industry. However, it's quietly becoming more widely available as people are learning of its key benefit - in 2021, investors will have the ability to contribute up to $38,500 into a Roth IRA every year. That's over 6 times the annual Roth IRA contribution limit of $6,000 ($7,000 if over age 50)! Not to mention, there's no income restrictions, which keep many high income earners from utilizing Roth IRAs, and the IRS has explicitly ruled that it’s an acceptable procedure.

Sound too good to be true? It may be, as not everyone has access to this strategy. But if you’re one of the lucky ones who does, there really is no better way to tuck away such a large amount of additional tax advantaged retirement savings.

Is your retirement plan healthy? Check Out This Secret RX to Vaccinate Your Anemic Retirement Plan

Perhaps "Backdoor Roth" is a term you’ve heard of before. It's a loophole that allows high income earners to contribute to Roth IRA's despite the income phase-out mentioned above.

Here's how it works:

If you earn more than $140,000, or $208,000 as a couple, you contribute to a traditional, nondeductible IRA instead of a Roth IRA. Then you immediately convert the money in the traditional IRA to a Roth IRA with no tax consequences since there were no earnings on the contribution you just made.

Good But Not Great

While it can be a good strategy for high income earners to take advantage of, the regular Backdoor Roth just isn’t as advantageous as the Mega for a few reasons:

If you are already maxing out your 401(k) contributions ($19,500 pre-tax, annually), and are looking to save more than the $6,000/$7,000 you’re limited to with a Backdoor Roth, then you should look into a Mega Backdoor Roth. Unlike with the regular Backdoor Roth, the Mega is initiated through 401(k) plans instead of IRAs.

In short, there are 2 steps:

Simple right? If only 401(k) plan administrators (and the IRS) made it that easy.

Unfortunately, there are two big road blocks that could be standing in your way.

All plans will vary when it comes to this conversion/distribution step. Some limit the number of times you can do it per year, others allow for an unlimited amount (each paycheck for example). This is important when it comes to implementing the strategy, but as long as it’s available at least once a year it will likely make sense.

Alternatively, even if these aren’t allowed, a Mega may still be worth looking into if you expect you may be leaving your company in the near future and will be able to roll over any post-tax contributions at that point.

While using the Mega Backdoor Roth is a fantastic strategy for the lucky few who have access to it, unfortunately, many 401(k) plans aren’t set up to accommodate it yet. The IRS ruling that allows for the process only came out in 2014, so it’s not surprising given the relative infancy of the idea. However, a number of the largest companies in the country like Apple, Google, Microsoft, Ford, GM and Delta have moved to make it available, so we may see more begin to follow. Ask your 401(k) plan provider if it’s an option for you, and if it's not, be sure to check back in each year to see if it will be.

Does this sounds too good to be true? Consider the fact that Congress might think so too. After all, politicians have a habit of acting to seal off loopholes before a trickle of savvy investors turns into a flood. 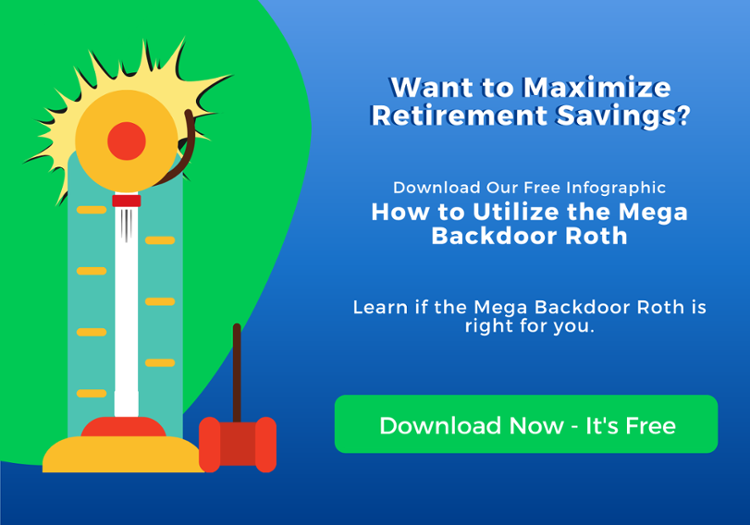