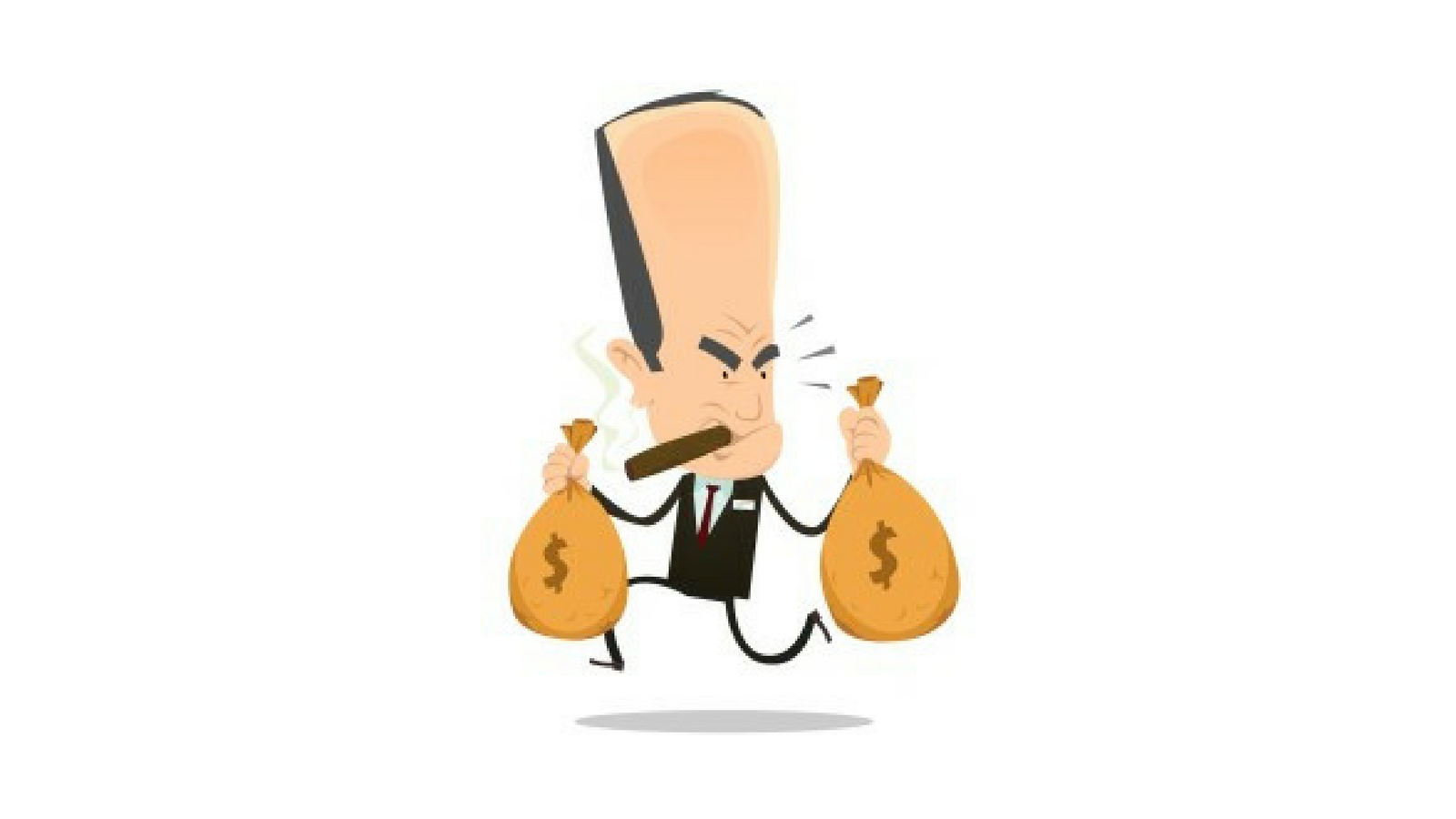 When is your financial advisor obligated to act solely in your best interest? If you think the answer is “always”, you could be in for an unpleasant surprise. For years there has been something of a backyard brawl between competing factions within the financial service industry. Now the President is weighing in.

Last week the White House issued a scathing press release taking Wall Street brokers to task for systematically feathering their own nests at the expense of the nation’s middle and working class investors. In reality it’s undoubtedly a very small percentage of bad actors that perpetrate these financial smash and grab jobs, but this unseemly behavior happens with enough regularity to give the majority of honest practitioners a faint whiff of suspicion in the eyes of the investing public. Ironically, the fix is easy.

According to the President’s Council of Economic Advisors, research shows that backdoor payments, improper steering of retirement savings towards high cost mutual funds, and other similar forms of conflicted advice cost Americans an estimated $17 billion each and every year.  And that’s just in IRAs. While the assumptions that underpin the President’s estimate of damages seem a bit overstated, the conclusion is inescapable: Investors are served best when everyone rendering financial advice is held to a fiduciary standard.We couldn’t agree more. In the spirit of full disclosure here, we’ve certainly got an axe to grind on this topic: We’ve acknowledged a fiduciary relationship in every single client engagement since day one. No exceptions.

While the exact definition seems at times to be a bit squishy, fiduciary relationships arise when the welfare (economic or otherwise) of one party is entrusted to another. Fiduciary obligations then fall into two broad categories: The duty of loyalty, and the duty of care. In other words, you must put your client’s needs ahead of your own and you must possess a professional understanding of what you are doing. It’s not that hard.

To be sure, there will continue to be strenuous objections from some corners of the financial service industry more accustomed to the “buyer beware”  standard that traditionally governed interactions between financial service providers and members of the general public.  Unlike the world seventy years ago when many of the current regulations were first signed into law, investment markets are not only infinitely more complex but investment decision making is no longer exclusively in the realm of the nation’s rich and privileged. We hope reason prevails and the public officials charged with enacting regulatory reform treat everyone holding themselves out as a financial advisor under a uniform and elevated standard.

Where we take issue with the President and his administration is on how best to enact safeguards for anyone seeking professional investment advice. From our perspective, the suggested reforms actually don’t go far enough. If, as the President suggests, the new safeguards are achieved by extending ERISA and its fiduciary requirement to cover a broader array of retirement accounts, a huge loophole remains for the trillions of dollars invested in taxable savings and other non-retirement accounts. Let’s dispense with the half-measures and extend safeguards based on the entire client relationship not pick and choose some account types while leaving others open to guesswork.

At the end of the day the public deserves assurances that anyone in a position of trust who renders paid financial advice, be that stock broker, registered representative, money manager, investment counselor, financial consultant, or financial planner has a legal obligation to ensure advice to clients does not abuse that position of trust. Anything less is just confusing to the investing public.

And confusion is precisely the state of affairs where bags of your money seem to get legs. 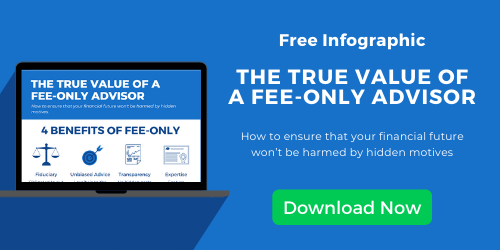 Michael Reid, CFA is a Managing Director and Partner at Exchange Capital Management who, as a free market thinker and semi-lapsed Libertarian, finds it ironic to be advancing arguments in favor of increased regulatory oversight. The opinions expressed in this article are his own.