Playing by the Rules: 5 Things To Know About Index Investing 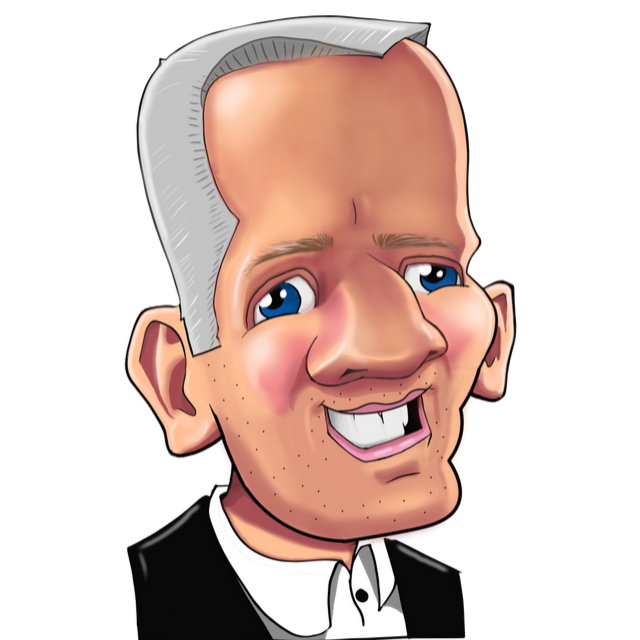 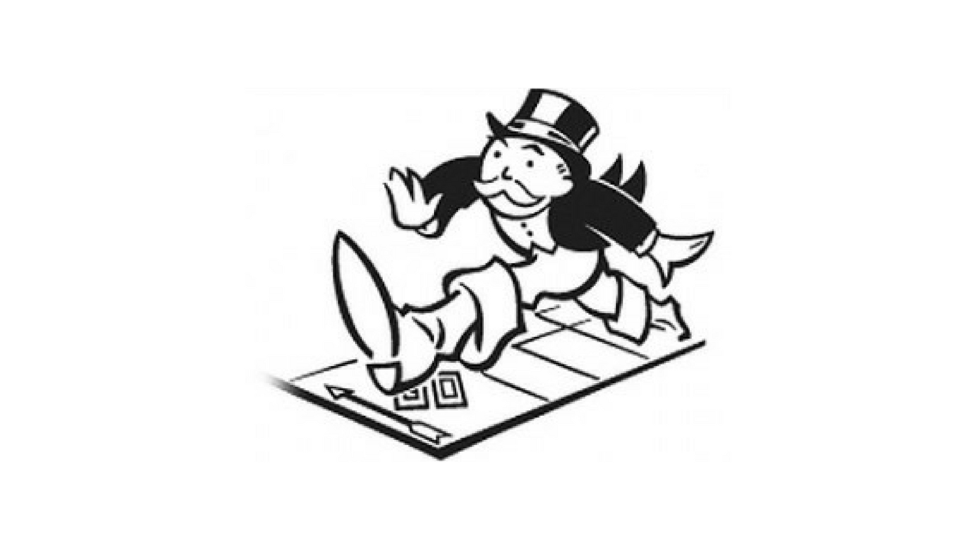 Pop quiz: What do Popes, Nobel laureates, and S&P 500 stocks all have in common? Answer: They're all picked by committee. If this comes as something of a surprise, you're certainly not alone. Market indices may seem complex and mysterious, but regardless of which market they are designed to track, an index is little more than a proprietary set of selection rules administered by a committee and subject to change. Whether it's playing Monopoly or anything else involving money and commerce, it pays to know the rules. Here's 5 things about index investing you ought to know in advance:

After more than 30 years in the investment game, my sense is the vast majority of investors still think of the S&P 500 as something akin to the periodic table of elements: Sure, some rare earth metal gets discovered in a remote laboratory every 50 years or so, but by and large it's pretty much a closed system. When it comes to defining the components of a common stock index however, change is more the norm than it is the exception. Since 1999, slightly more than half of the companies in the S&P 500 are new additions, and there's absolutely no reason to think that rate of turnover won't continue indefinitely. Mergers, acquisitions, and the relentless forces of creative destruction conspire to push iconic names like U.S. Steel, Sears, and Avon Products out of the index to make room for the likes of upstarts like Google, Facebook, and Amazon. What sets index construction apart from some of the more subjective decisions selection committees make (like picking an Oscar award winner for best motion picture), is the adherence to rules-based criteria. Like the U.S. Constitution, these rules often require some measure of interpretation by the various index sponsors. In some instances the rules may actually change. This means investment attributes for all indices evolve over time and investors should be careful not to regard any index as a fixed point of reference with respect to risk.

While the S&P 500 is perhaps the best known of the common stock indices, Standard & Poor's certainly isn't the only purveyor of investment benchmarks. By some estimates, there are over 1,000 distinct market indices for investors to choose from and the rules defining each vary. Sometimes, they vary a lot. Unlike the scientific method of recording temperatures in degrees Fahrenheit, the Metric system of measurement, or other commonly understood benchmarks in the public domain, market indices like the Dow Jones Industrial Average, the S&P 500, the Bloomberg Aggregate Bond Index, and the MSCI All-Country Investable Market Index, are all owned and promoted by corporate sponsors. When Standard & Poor's claims its "S&P 500 is widely regarded as the best single gauge of large-cap U.S. equities", it's worth bearing in mind that Standard & Poor's has gone to considerable time and expense promoting its proprietary brand in order to capture the highly lucrative stream of data and licensing revenue a whole host of financial institutions are eager to pay to use. Your familiarity with the S&P 500 doesn't make it a better index than the Wilshire 5000, the Russell 3000, or any other capitalization weighted benchmark. It just means Standard & Poor's has been a more effective promoter of its brand than most of its competitors.

Many investors are surprised to learn (usually when share prices begin to falter) that index funds don't prevent losses despite the fact the underlying investments are extremely well diversified. While index funds certainly do mitigate security specific risk (say for example the risk of owning Tesla should their new Model 3 turn out to have batteries that explode), general market risk is always present in every index fund. To reduce market risk, investors need to diversify across a number of different markets or asset classes. This means considering the costs and benefits of including investments like bonds, real estate, commodities, or currencies in the mix alongside stocks. In practical terms, asset class diversification means that when one market index is doing well the results in others are probably lagging.

An Index Is Not Investable

More often than not, it comes as a surprise to most people that an index itself is not directly investable. That's because indices are not securities in and of themselves but merely a collection of computer rules designed to represent one market or another. To this end, a market index always exists in a perfect world that is insulated from real world challenges. There is no bid/ask spread when adding or removing component securities, there are no transaction costs, there are no legal, administrative, or auditing costs, and there are no management fees. Since no one these days is willing to work for free, this means that every fund attempting to replicate the performance of a benchmark index is bound to have some degree of tracking error.

Not All Index Funds Are Inexpensive

Due in part to the unprecedented popularity of the Vanguard's $28 billion flagship index 500 fund and Vanguard's founder and low-cost apostle John Bogle, most investors take it as an article of faith that index investing is synonymous with low cost investing. For the uninitiated, that could turn out to be an expensive assumption. Generally speaking, large-cap equity index funds and large-cap equity index sector funds are the among the lowest cost choices. As market capitalization begins to diminish towards mid-caps, small-caps, and micro-caps, the cost structure of index funds begins to climb. The same can be said for foreign indices, emerging market indices, and frontier market indices where smaller market caps and increased distance from our shores generally translate into elevated operating costs.  Where investors tend to get caught unaware however, is when they make the assumption that every fund tracking an index is automatically the low-cost option. Many of the broker-sold index tracking funds, index fund options in annuity contracts, and index fund choices in 401(k) or employer sponsored retirement savings plans have expense ratios that be as much as 8-10 X the expense ratios of index funds sponsored by Vanguard or Black Rock. Firms selling these "index" products really just take advantage of investor ignorance and inattention to detail contained in the fine print.

While it's probably a mistake to think playing by these five simple rules is sufficient to avoid all the snares that conspire to trip up unsuspecting investors, some minimal preparation can help keep you from getting sidetracked and paying an unexpected luxury tax.  Those are rules worth knowing no matter where you decide to build your hotel. 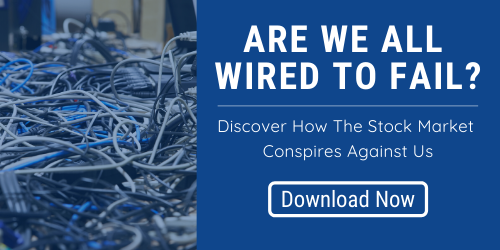 Michael Reid, CFA is a Managing Director and Chief Skeptic at Exchange Capital Management. He worries about a lot of things, most of which never happen. The opinions expressed in this article are his own.