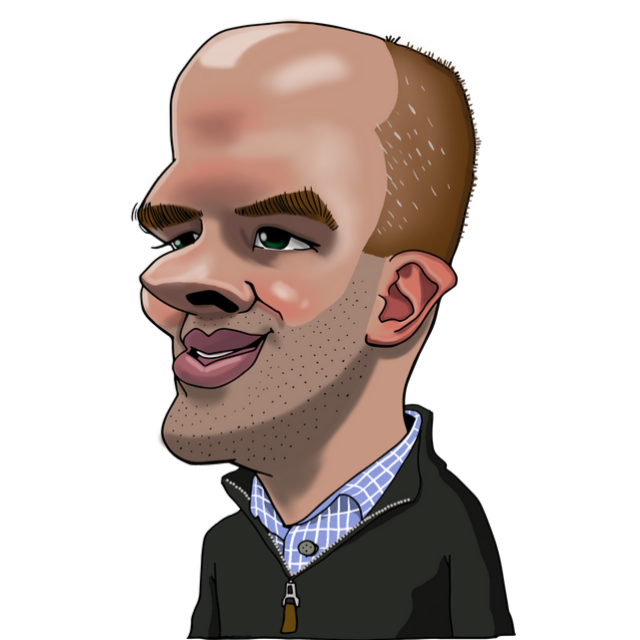 We can’t help but contemplate unlikely events, both good and bad. When you buy a lottery ticket, you know you will almost certainly not win, but you enjoy the minute-long fantasy of what you would do if you did win. The Tigers could get something going this season and win the World Series, says a hopeful sports analyst on the radio. The medical website shows that your symptoms indicate seasonal allergies, but it could be the rare disease that killed a man last year. There are many books in the world of investing, but many of the bestsellers are about the huge losses that most people thought were impossible. We call these unlikely scenarios extreme tail events or black swans.

Interestingly, while tomes have been written about the unlikely bad things that have happened in the markets, we mostly ignore the tail events on the good side of the curve. This behavior is evident in the typical investor’s thinking about 2017. The stock market did great in 2017! So great, in fact, it defies statistics.

The S&P 500 wasn’t up every day in 2017, but it never stayed down for long, and any drawdown that occurred never exceeded 3%! This might not seem like a big deal at first, but when you compare it against a typical year, you learn that this just doesn’t happen.

In the years since World War II, the S&P 500 has had a drawdown of at least 10% almost two thirds of the time. The market might have recovered by December 31st, but somewhere in the year we were in a correction or even a bear market. Before 2017, there were only two years when the max drawdown was less than 5% (1964-4.2% and 1995-3.4%). If 2008 is the left tail event, then 2017 is the right tail event. Investors don’t talk about it much, though, because it’s the winning lottery ticket, not the rare disease.

That kind of market environment creates it's own problem: anchoring. Investors got used to the low volatility "straight up" market of 2017. When that orderly rise was interrupted and the markets resumed more typical movement (2018's drawdown reached -10.9%), many people's emotional pendulums swung back to worry rather than a more moderate (and statistically appropriate) cautious optimism. This is why it's important to prevent your emotions from clouding your judgement. Download our free infographic to learn how you can combat your own emotional biases and become a more objective investor.